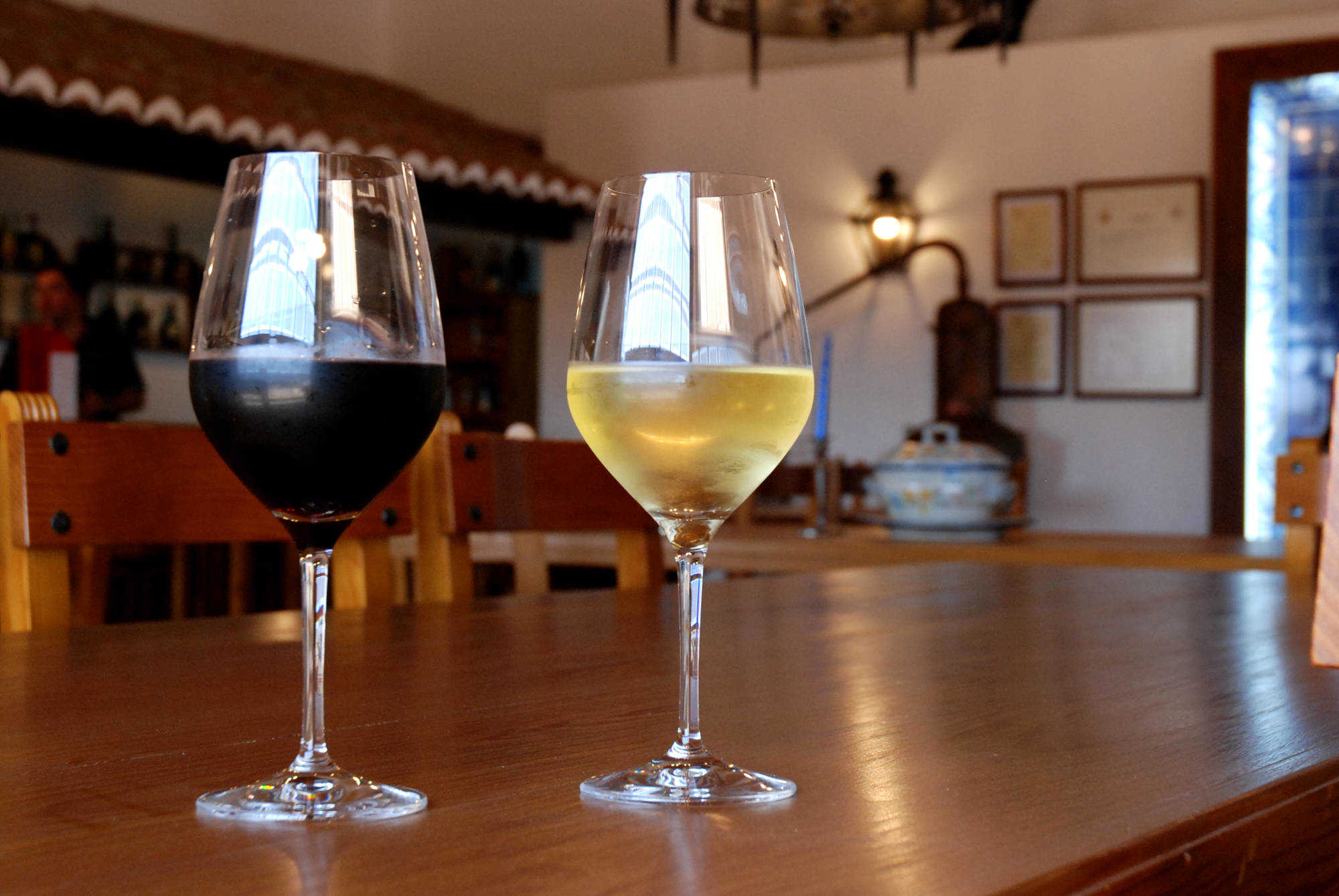 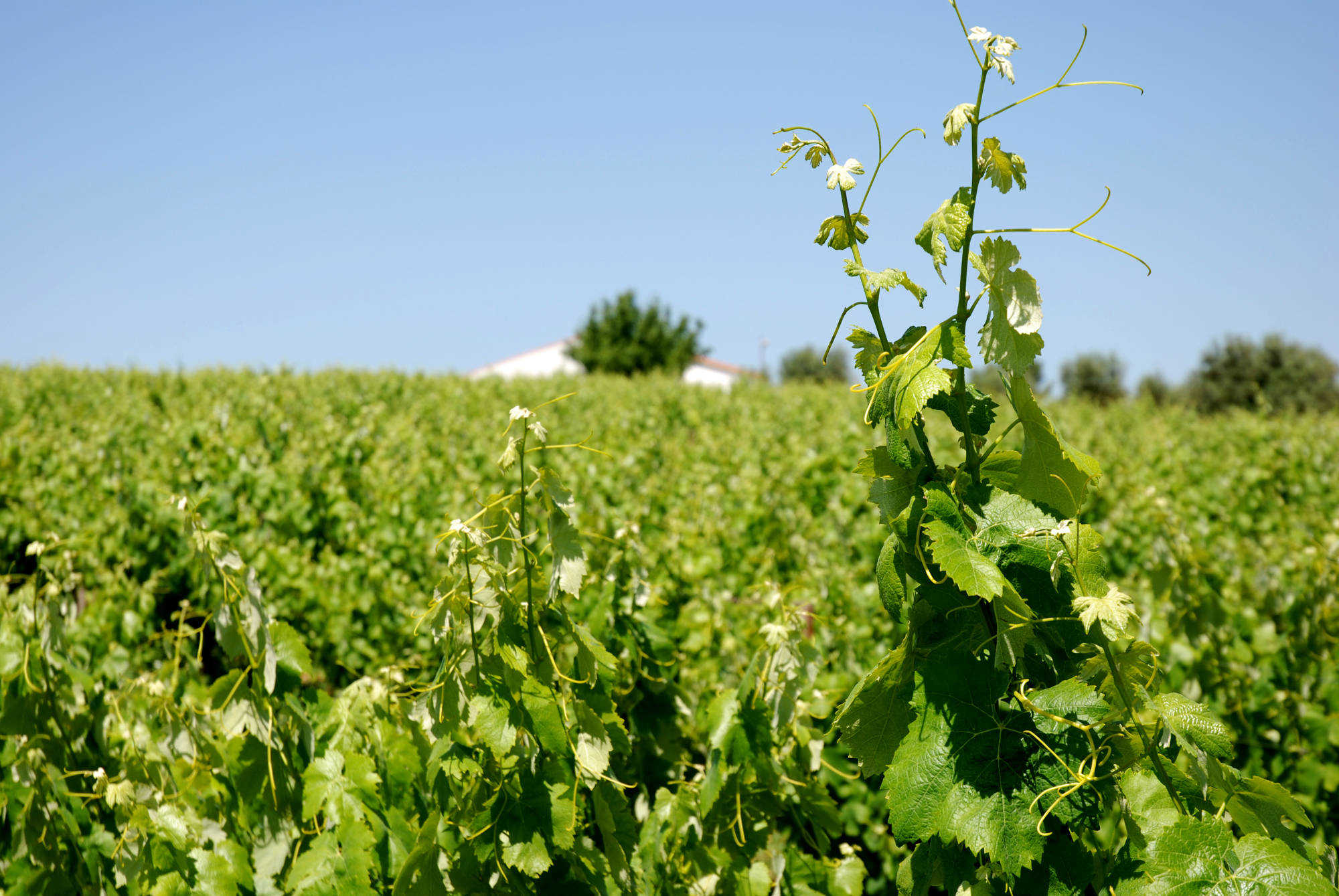 Casa Agrícola Solar dos Loendros Lda was born in 1995 as a result of the dedication and personal taste of its founder, Diamantino Ferreira, for the production of wines.
The winery is located in the town of Marmeleiro west of the city of Tomar and its nearby vineyards benefit from a mild climate combined with clay-limestone soils, in an area traditionally known for its wine potential.
By the founder's hand came the 1st bottled wine “Diamantino´s”. Giving its name to the 1st brand, it officialized the commercial nature of an activity that had begun via a sentimental inheritance.
To continue this project and already with the collaboration of son-in-law and current manager, António de Oliveira Ferreira, an adaptation was made to market demands, modernizing infrastructures and restructuring the vineyards with the selection of new varieties, starting to produce beyond Fernão Pires, Malvasia Fina originals for white wines and Touriga Nacional; Castelão and Trincadeira for reds, the international Chardonnay and Cabernet Sauvignon, with the monovarietal wines marked a turning point in this wine region. It was also this famous grape variety that gave rise to the 1st monocast produced here, the “Solar dos Loendros - Cabernet Sauvignon - 1999 harvest” red wine, which won its first gold medal in 2002 at the V Ribatejo Bottled Wine Contest.
In a phase in which the desirable level of quality and the consolidation of sales in the domestic market has been reached and maintained, the plan has gone through product diversification in a new cycle in which we renew the Tomarense identity of our wines.
The new brands were launched: “The Butler” - icon representing the great Festa dos Tabuleiros and “Charola - Private Collection” a tribute to an emblematic place of our city, in this context of approach to the cultural and historical heritage.
A few kms from the Convent of Christ, a remarkable presence for tourism at national and international level and that brings so many tourists to our city, the synergies between this sector and the wines have naturally emerged in events that occurred in this privileged space where we participate. with our nectars, now in our Cellar, where we have been receiving groups for Visit and Tasting. These moments, which praise our winemaking soul and reinforce our confidence in the direction that our work should follow. 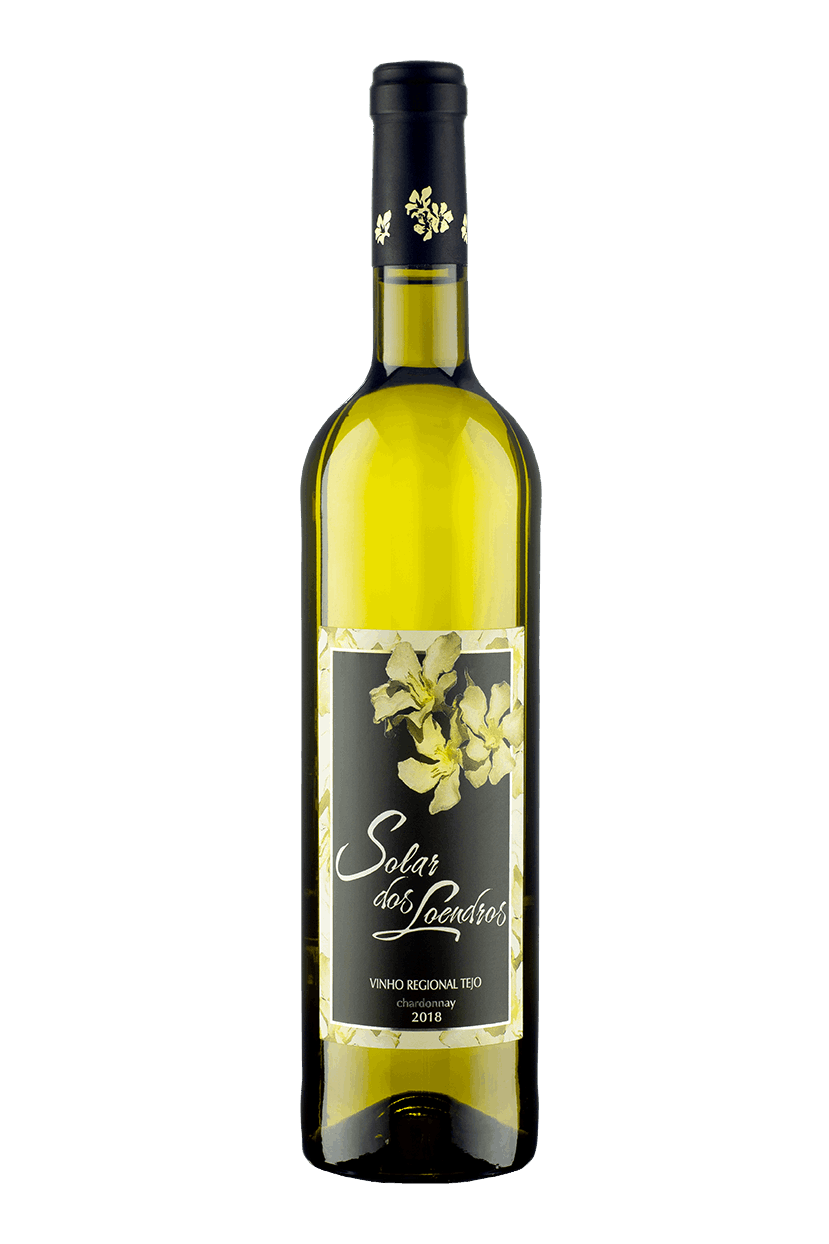 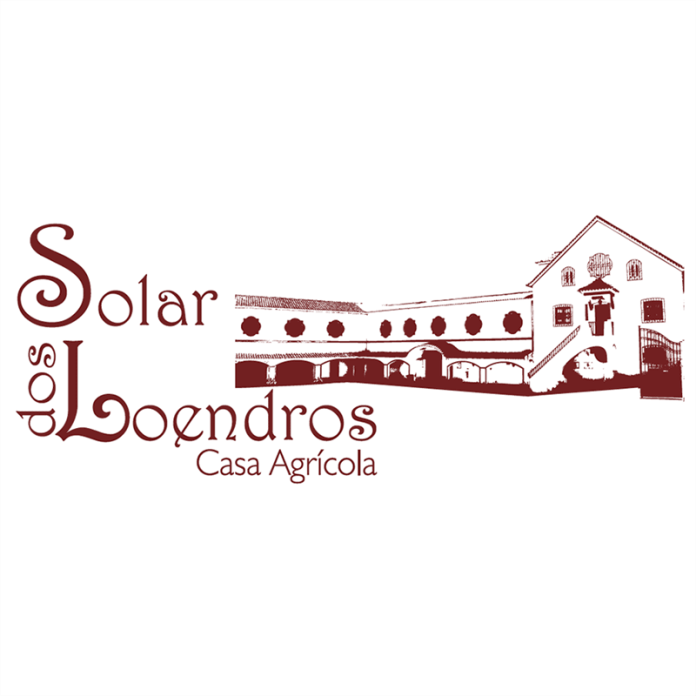 More than continuous work to produce a wine of excellence, we honor our history, upholding our traditions and the highest quality standards.